Do you wash your hands after using the bathroom? This New Yorker says don’t veto the “social contract” 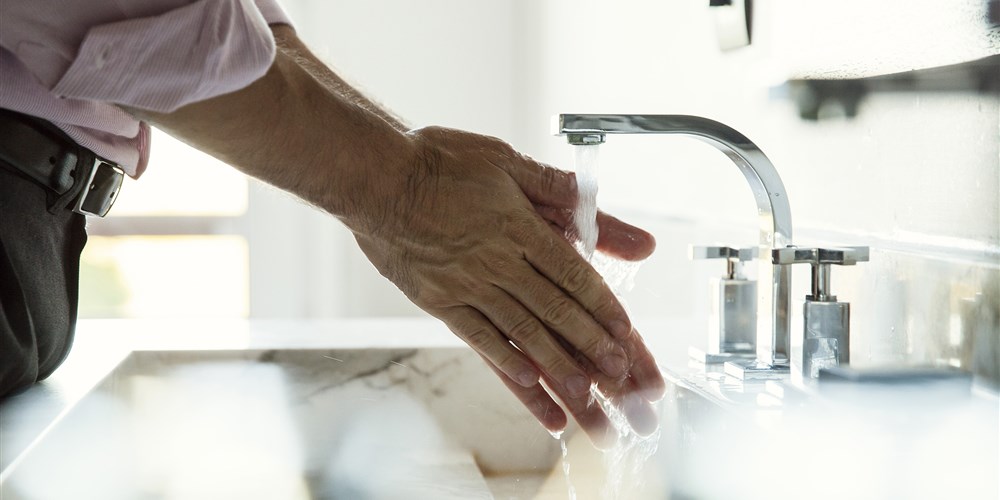 What I’m seeing lately is not happening in a derelict holes-out-back of a state-route gas stations, where every surface may subtly pulse and writhe with infection. No, these are posh joints — clean, bright, well-appointed, even pleasantly-scented at times. And these hygienic delinquents are young and old, hip and unfashionable, coolly professional or just cool.

Something is deeply wrong with them all.

Science is on Moheny’s side.  And then there’s the “social contract of handwashing”.

Jolie Kerr, a cleaning expert and host of the podcast Ask a Clean Person, responded to the oft-cited my-junk-is-cleaner-than-the-faucet excuse: “Even if you’re a person who thinks you don’t need to because you’re only touching yourself, consider that your hands have come in contact with the surfaces that every other dude who doesn’t wash his hands after he pees has touched.”

When it happens, all I can do is deliberately fuzz my vision or look away, so I won’t recognize the non-washer in the outside world.

But I made the mistake recently of noticing one such person’s unique haircut as he left without washing, a handsomely-done high stack of dark black with light gel and a particular leftward shelf. Minutes later in the restaurant outside, I realized that same haircut was seated in an adjoining booth, talking with friends. I couldn’t see his face, but I was mesmerized as he reached into a shared breadbasket and delicately broke apart and ate a crusty dinner roll with his quite nicely manicured (and secretly disgusting, pee-splashed) hands.

Chris Mohney: “I am a man of the world and a father of a son, so I am familiar with filth and the masculine will to ignore it. But this is shocking.”

What do you think?  Reminds me of that tv show prank on the public restroom faucets that almost was a no-go because people were not washing their hands for the prank to go into play.  Maybe they didn’t touch anything?!  On a related note, so many people aren’t touching the public restroom doors, but are using paper towels to open, that the trash cans have moved towards the door for easy access 🙂