You are better than enough 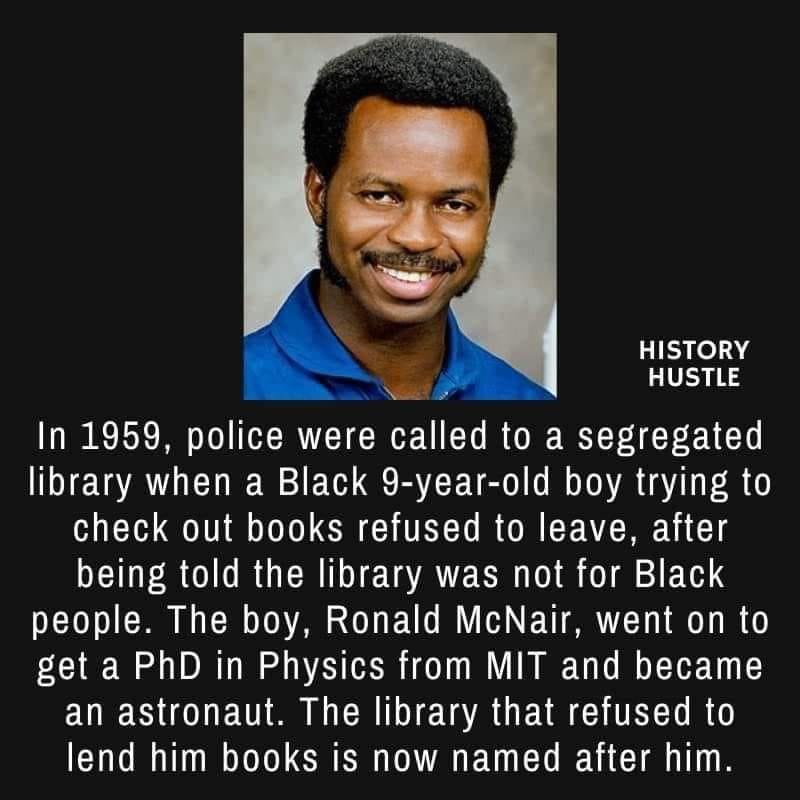 South Carolina, 1959. A nine-year old Black boy sat on a library counter refusing to leave until the librarian gave him his books. He did not care that the librarian had called the police. He was not phased that during this time in history, places of learning were staunchly segregated. He was unwavering as the police came marching in, confident that the knowledge he sought was rightfully his. And with courage and pride, Ronald E. McNair left the library unscathed with his books in hand, and his mother and brother by his side. Decades later, the Lake City Library would become the Dr. Ronald E. McNair Life History Center.

You are better than enough.

You might not come from the most well-to-do social background.

You may not have come from the most affluent background.

But if you are willing to work hard, sacrifice, and struggle,

then you are better than enough.