Warren Buffett explains how he got over his stage fright 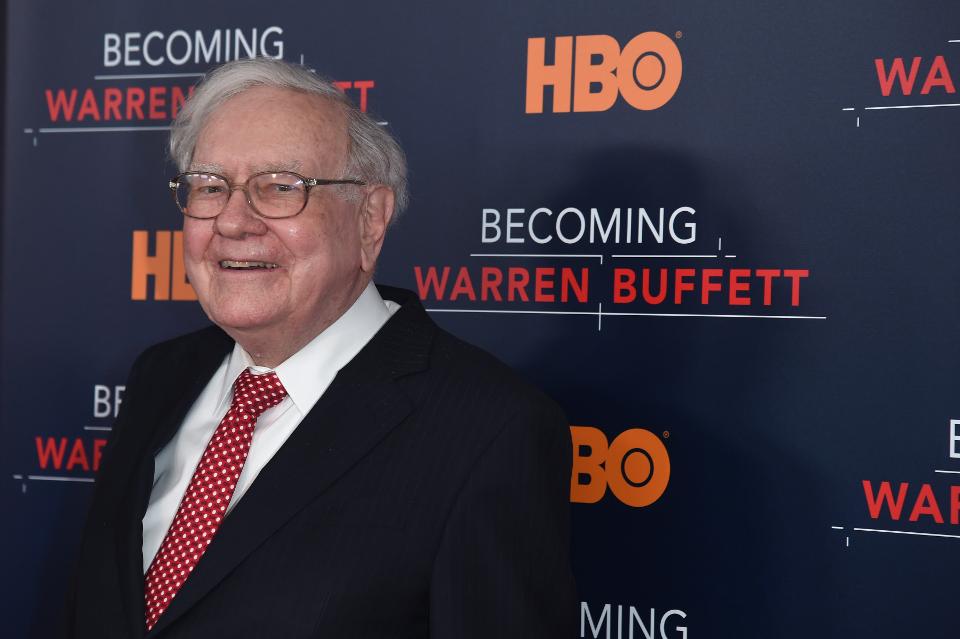 “Every week the instructor would give a pencil to whoever had the done the most of what we had learned the week before,” Buffett explained. “So in the fourth or fifth week, I proposed [to Susie]. And she said yes. That week I got the pencil, and got engaged.”

With a net worth of over $60,000,000,000, Warren Buffett is truly a one-of-a-kind billionaire. The legendary investor still lives in a modest home in Omaha, and drives himself to the office every morning to manage Berkshire Hathaway. This documentary chronicles Buffett’s evolution into one of the wealthiest and most respected men in the world.

The fear of public speaking is called glossophobia.  A lot of people have it, had it and conquered it, including billionaires, and “famous” people. What about you?  Post on Me We Too!